Pyramid Yoga is a retreat center with a focus on yoga, healing, and education. We host many different retreats, yoga teacher trainings, workshops and events. Located on the beautiful Thai Island of Koh Phangan, our center was created in 2002 and is still run by David Goulet; the inspired yogi that has spent over 5 decades studying, researching and practicing the science of Chakra Yoga and ancient Indian techniques he originally discovered in the early 70’s. During that time he has maintained his research in the scientific world, particularly Quantum Physics and its revelation on what we are really made of – which comes back down to energy = chakras.

Empower, Transform and Awaken. Join us in this 15 day Ekadasi Psychological detox with David & Joanna. This is the beginning of learning how to breathe, and will bring you the experience of feeling the mental and emotional impact. Online at this point.

Ecstatic Dance is an event that encourages free expression through movement, where we- the collective – can discover something meaningful; connecting intimately with ourselves, and with each other.

Host Your Own Retreat

Our retreat center is available to rent and host your own residential courses or Yoga TTC. We have extensive facilities at your disposal with packages and pricing able to be tailored to your individual needs. 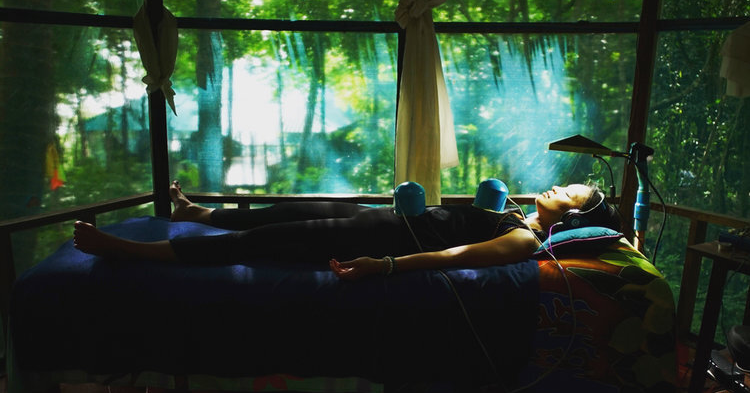 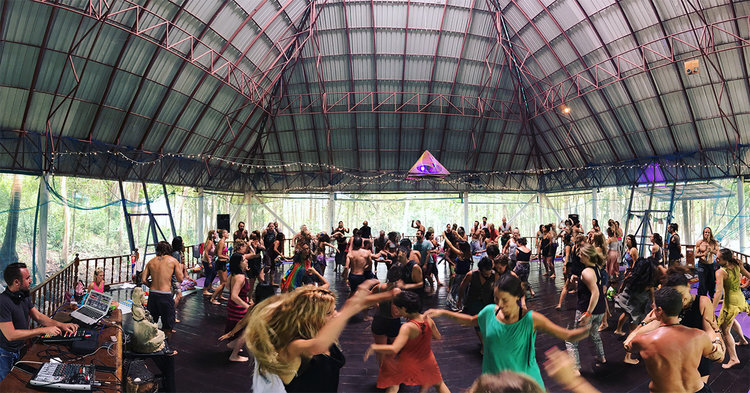 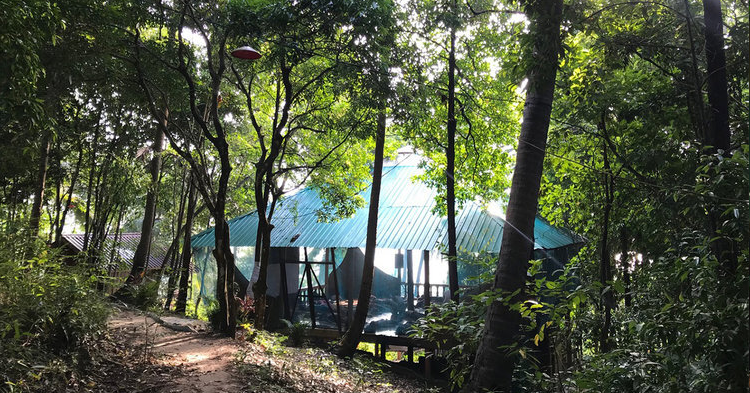 David presents Chakra Yoga (a system of yoga originally learned in the 70’s) in either a 5 week or 8 week immersive program to students. From there students can join continuing education to be masters of themselves and their lives.

Pyramid hosts various events including but not limited to sound ceremonies, singing circles, dances and breath-work classes. To see what’s on click the link below to view our weekly schedule.

We have a number of accommodation options to suit your budget and needs which are available to rent short-term and long-term whether you are studying at Pyramid or simply enjoying this side of Koh Phangan. 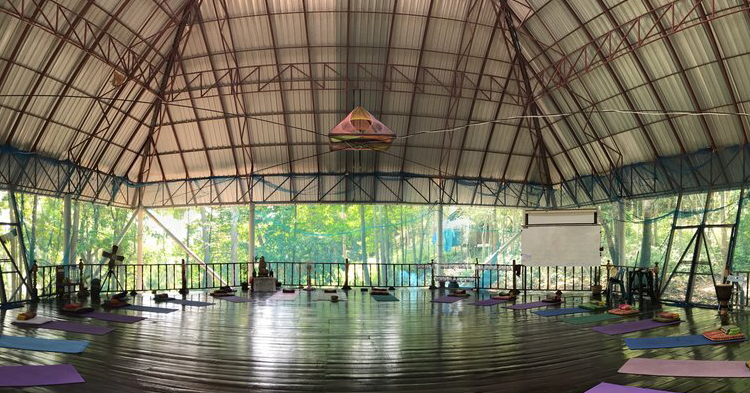 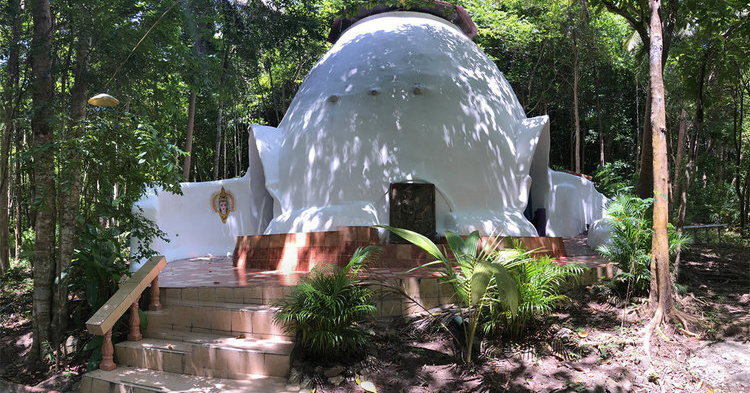 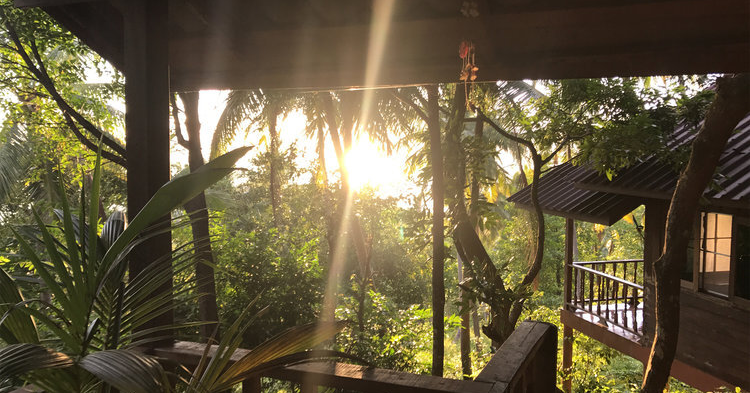